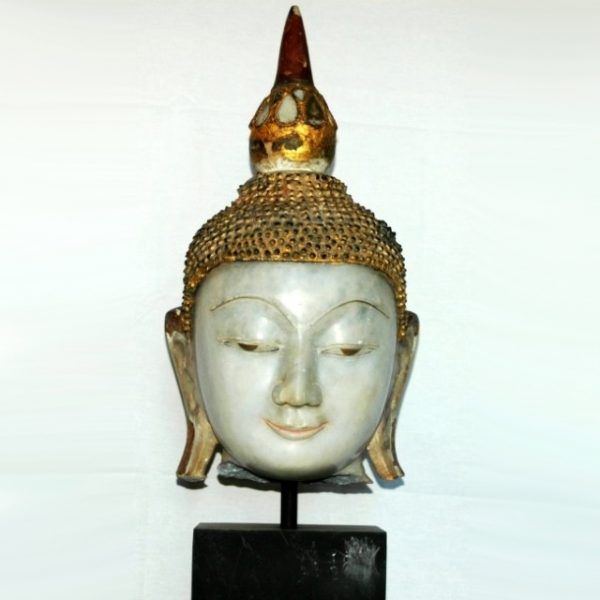 What is the meaning of Shan?
The Shan are a Tai ethnic group of Southeast Asia. The Shan live primarily in the Shan State of Myanmar, but also inhabit parts of Mandalay Division, Kachin State, and Kayin State, and in adjacent regions of China and Thailand. Though no reliable census has been taken in Myanmar since 1935, the Shan are estimated to number approximately 6 million.