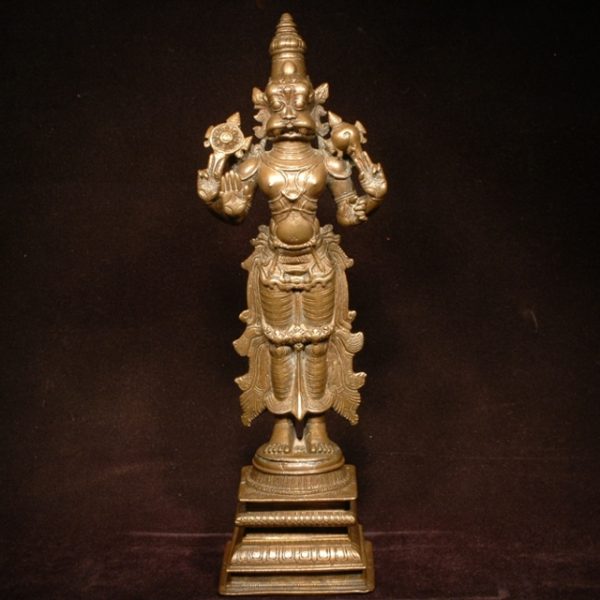 Where is Vijayanagar?:
Vijayanagar is a great ruined city in southern India and also the name of the empire ruled first from that city and later from Penukonda (in Anantapur district, Andhra Pradesh) between 1336 and about 1614. The site of the city, on the Tungabhadra River, is now partly occupied by the village of Hampi in eastern Karnataka state.