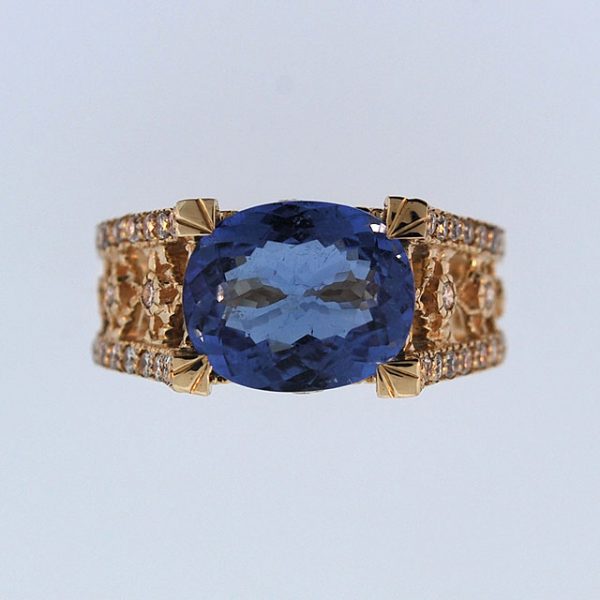 Paraiba – the word has a particular fascination for the connoisseur, for it is the name of a gemstone with blue to green tones of extraordinary vividness. It was not discovered until very recently, that is to say in the 1980s. The world has one man and his unshakable belief to thank for the discovery of this unique gemstone: Heitor Dimas Barbosa. Tirelessly, he and his assistants spent years digging in the pegmatite galleries of some modest hills in the Federal Brazilian State of Paraiba.

Normally, iron, manganese, chrome and vanadium are the elements responsible for the beautiful colouring in tourmalines. The Paraiba tourmaline is different: it owes its splendid colour to copper, an element which has never before been observed in a tourmaline. Indeed quite a fair proportion of its weight consists of copper. But scientists have discovered that it often also contains manganese.

In the Paraiba tourmaline, the interplay between these two elements gives rise to a variety of fascinatingly beautiful colours: emerald green, turquoise to sky blue, sapphire blue, indigo, bluish-violet, and purple. Certain proportions in the mixture of copper and manganese can also result in pale grey to violet-blue tones. Copper in high concentrations is responsible for the highly coveted radiant blue, turquoise and green hues, while violet and red tones are caused by manganese. By means of the burning technique, experienced cutters can eliminate the red colour components, with the result that only a pure copper colour remains.